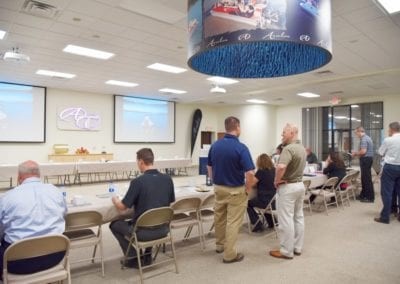 41 business leaders attended the Executive Roundtable SIG meeting at Avalon & Tahoe on 17 September.  The topic was “Operational Excellence”.  For this meeting, we tried a new format and had a panel of individuals from Avalon & Tahoe, the MMTC, and Fullerton Tool.

Jim Wolf, President of Avalon & Tahoe started the meeting with welcoming the group and then describing the journey they have taken over the past twenty years to become one of the premier pontoon boat manufacturers in the world.  Roger Tomlinson then talked about the role the MMTC filled in supporting both, Avalon & Tahoe and Fullerton Tool, to streamline processes and improve productivities.  Gary Bruff, Vice President of Operations at Fullerton Tool, provided similar overviews and talked about their journey towards becoming a premier company in the tool supply industry.  He emphasized the need to be constantly looking for ways to improve if you want to remain competitive.

Following these presentations, everyone engaged in a very lively discussion on a variety of concerns that were encountered on the on-going journey toward “Operational Excellence”.  Topics discussed range from how to win over individuals that are reluctant to give up the old methods of doing things, to dealing with contract help, to pay and bonus structures, and growing the management team.

After the formal meeting concluded, the Avalon & Tahoe team took everyone on a tour of their operation.  Impressive is an understatement.

Below are a few pictures from the meeting.

If you were unable to join us for this meeting, keep an eye out for upcoming meetings and make a point of getting involved.  The Executive Roundtable SIG and this meeting is another example of demonstrating the CMMA tag line….. Business Is Better When We Work Together!! 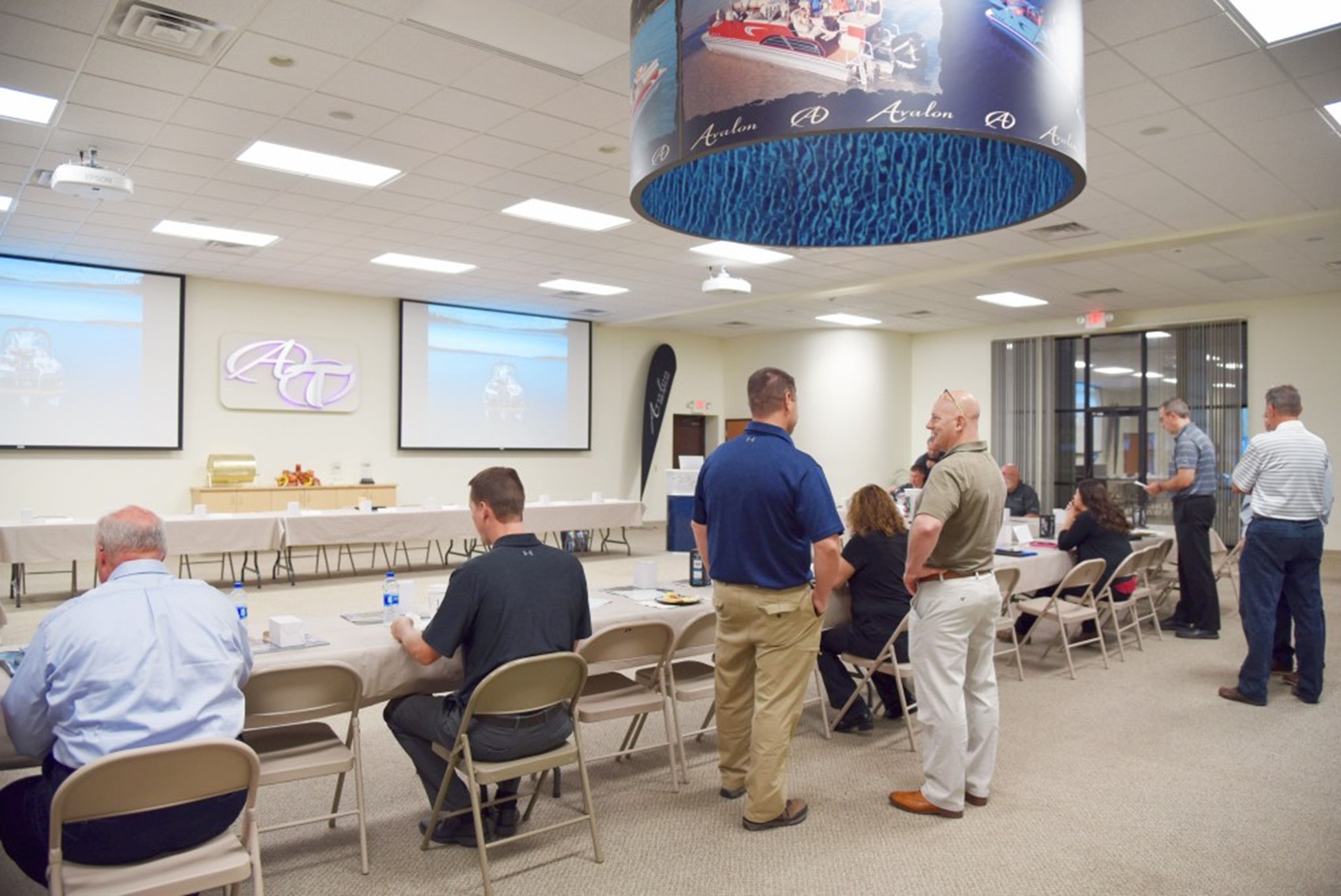 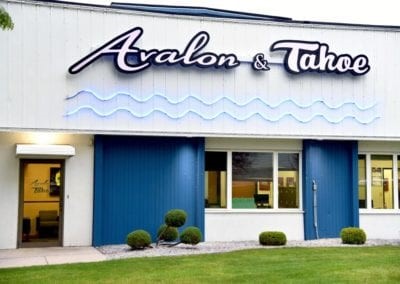 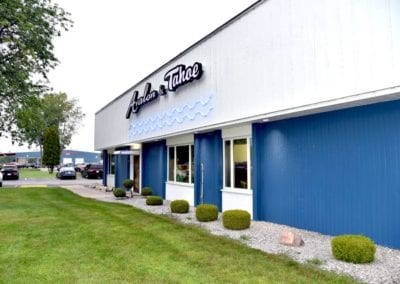 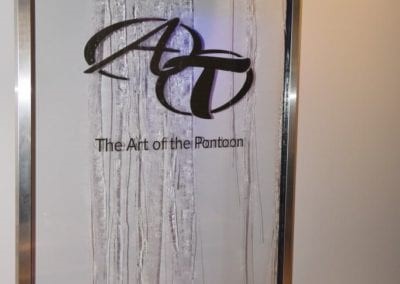 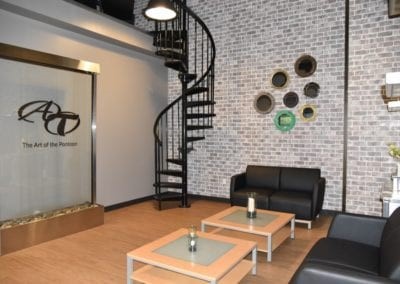 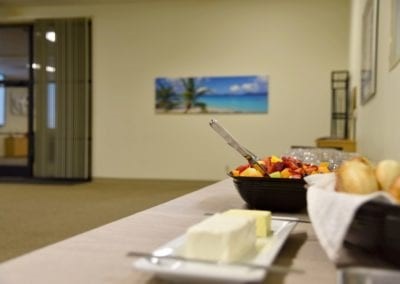 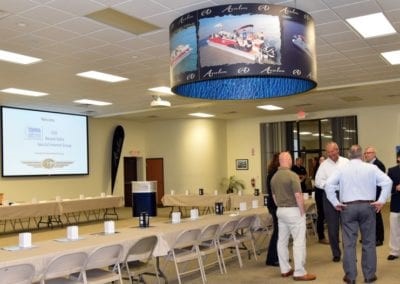 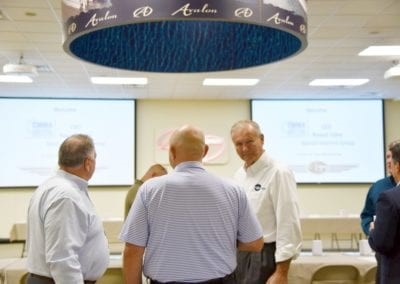 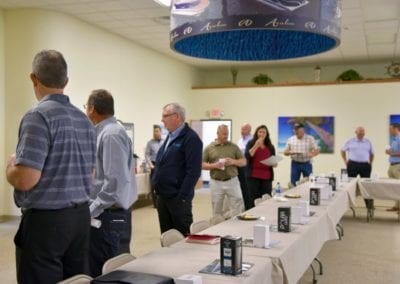 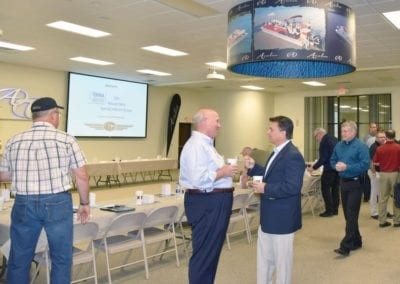 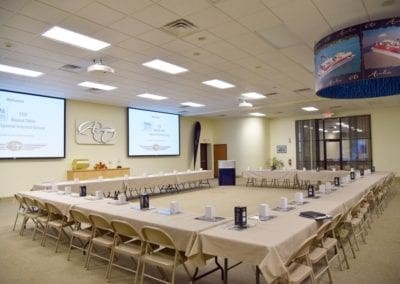 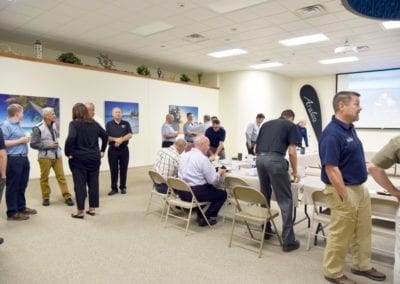 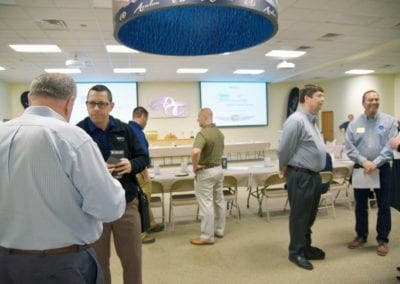